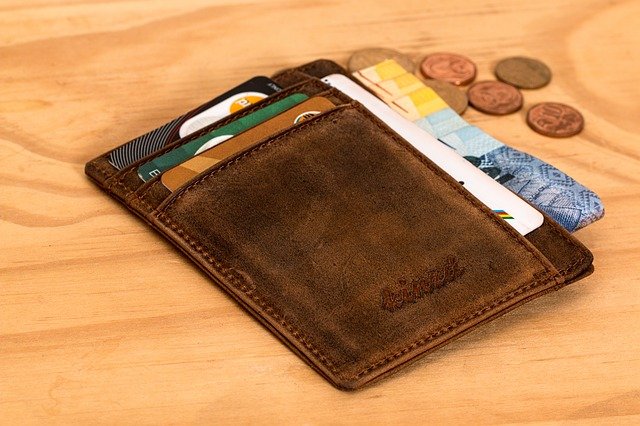 On a positive note, 46% of Americans are looking to boost their savings in light of the events abroad. On the other hand, 42% are delaying investments in response to the crisis. And that could be a huge mistake.

Why waiting to invest doesn’t pay

If you don’t have a fully loaded emergency fund, then boosting your savings should absolutely be your first financial priority. That applies not just due to the Ukraine war, but as a general rule.

However, if you’re all set with emergency savings, then you may not want to let the situation in Ukraine stop you from continuing to invest. While the Ukraine war could result in a more volatile stock market in the near term, we have to hope that the crisis will resolve itself in time. But if you miss out on the opportunity to invest in the near term, you could lose out on serious growth by sitting tight.

Imagine you were planning to invest $10,000 this year in a broad market ETF (exchange-traded fund), but instead, you decide not to because you’re worried that the war in Ukraine will send stock prices downward in the near term. Let’s also assume that same ETF delivers an average annual 8% return over the next 30 years, which is a little bit below the stock market’s historical average. By not investing your $10,000 and then letting it sit for 30 years, you could end up losing out on $100,000 when you factor in that 8% growth.

Furthermore, if you typically invest your money in a tax-advantaged retirement account like a traditional IRA, and you opt not to fund that account this year, you could end up paying the IRS a lot more money than necessary. And if you don’t fund your 401(k) plan because you’re worried about the Ukraine war’s effect on the stock market, you could end up missing out on a generous employer match.

A better bet? Stick to your investing plan rather than putting it off.

We don’t know to what extent the crisis overseas will ultimately affect the broad market. And it’s definitely wise to arm yourself …….