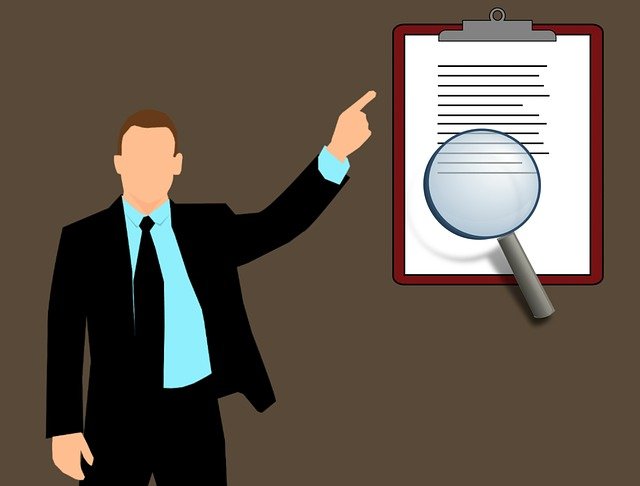 March 11 (Reuters) – Some U.S. hedge-fund firms that have investments from Russian oligarch Roman Abramovich have been told to freeze his assets after Britain imposed sanctions on him, the Wall Street Journal reported on Friday.

Britain froze assets and imposed a travel ban on the Russian owner of Chelsea soccer club on Thursday along with six other senior Russians because of their links to President Vladimir Putin and his invasion of Ukraine. read more

Fund administrator SS&C Globe Op said in a message to one hedge-fund firm that accounts attributed to Abramovich are blocked from transacting, the Journal said on Friday, citing people familiar with the instructions.

SS&C was monitoring the situation for guidance from the U.K. Treasury, the Office of Financial Sanctions Implementation and …….