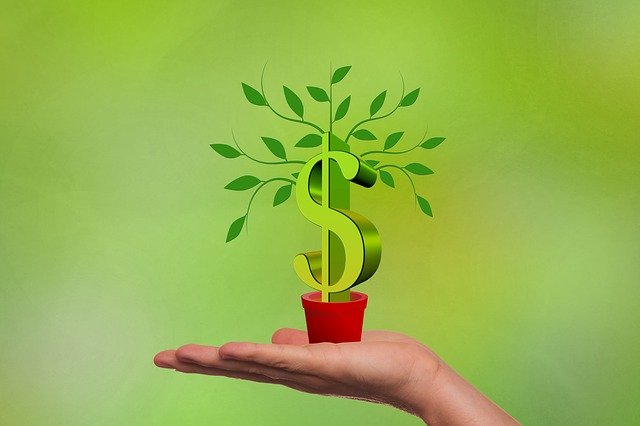 Abu Dhabi sovereign wealth fund Mubadala Investment Company will pause its investments in Russia, which include hydrocarbon interests in Western Siberia and a stake in a petrochemical company following the invasion of Ukraine, its CEO said.

“What is happening in this crisis between Russia and Ukraine is catastrophic, in terms of human life and in terms of the impact it’s having on economies all over the world. But that does not change our conviction and how and where we invest,” Khaldoon Mubarak told a conference in Dubai, in comments reported by UAE daily The National.

The decision to pause investment would make Mubadala the first Middle Eastern entity to take such a stance.

The UAE and Russia are allies through the OPEC+ alliance of producers, which Moscow heads with Riyadh. Gulf oil exporters have not condemned Russia’s invasion of Ukraine and continue to work with Moscow on incrementally adding crude back to the markets through their current supply agreement pact.

Mubadala has a joint venture with Russia’s Gazprom Neft and the Russian Direct Investment Fund to develop fields in Western Siberia. Prior to the decision to pause investments, the partners had planned to double the size of their current reserves.

Mubadala and RFID acquired a 49% stake in Gazpromneft-Vostok in 2018. The company operates fields in the Tomsk and Omsk regions of Western Siberia.

Mubadala’s exposure to Russian assets is less than 1% of its portfolio, Mubarak said. The company has investments worth around $3 billion since entering the Russian market in 2010.

Mubadala also has a 2.6% stake in Moscow-listed aluminum company En+.