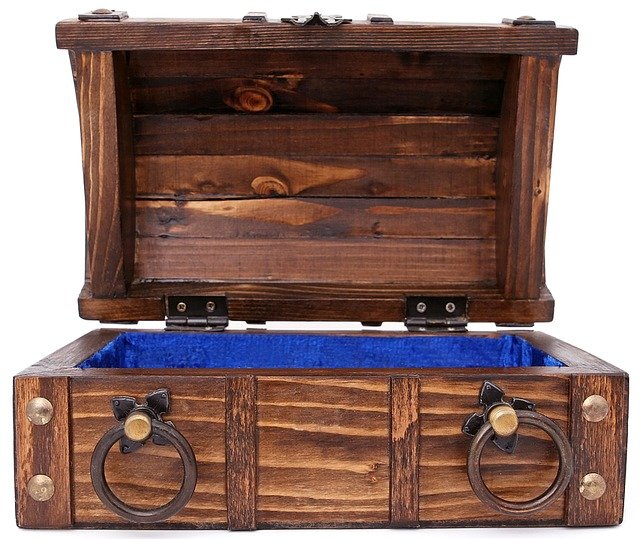 “As we look ahead, we want to accelerate our sustainable investing efforts and believe Sarah will help take us to that next level,” Mr. Zhang stated in a news release issued Monday.

In her position, Ms. Hughes is responsible for “driving and executing American Century’s sustainable investing strategy and the management of its ESG research platform and active ownership practices,” the firm noted in the release.

Ms. Hughes formerly worked at Schroders, where she served as global head of sustainability solutions, American Century indicated in the release.

A spokeswoman for Schroders said by email “we have not replaced the global head of sustainability solutions role as yet.”

Based in Kansas City, Mo., American Century had $250 billion in assets under supervision (including separately managed accounts) as of Nov. 8, 2021.