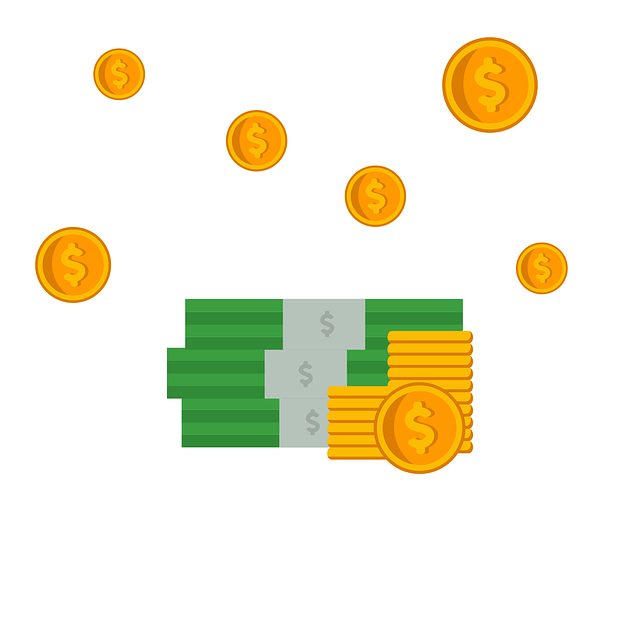 Amazon (AMZN) – Get Amazon.com, Inc. Report moves an awful lot of stuff in a whole lot of different ways. The company has a fleet of planes that bring goods to its fleet of trucks so they can be delivered by the company’s fleet of third-party delivery vans.

It’s a massive operation that provides the backbone of the retail giant’s backbone. If one piece of the puzzle fails then goods don’t get where they are going in a timely fashion and customers have shown they have very little, if any, patience.

In fact, it may be fair to say that Amazon’s entire retail business hinges upon getting goods where they need to be in a timely fashion. And that may be why during Feb. 3’s fourth-quarter earnings call Amazon CFO Brian Olsavsky, Amazon’s chief financial officer, stressed the importance of transportation.

“We have to work to now make our operations more efficient as we get staffing levels up, and we’re going to plow a lot of our effort into increasing our transportation speeds and beating our pre-pandemic levels,” he said, according to a transcript of the call. “So, there’s a lot of different challenges going on right now.”

Olsavsky said has added “significant transportation assets to ensure fast, on-time delivery” as the company looks to increase control of all aspects of its delivery services.

Amazon has a roughly 18.1% stake in the electric cargo vehicle maker Rivian Automotive  (RIVN) – Get Rivian Automotive, Inc. Class A Report, according to a filing with the Securities & Exchange Commission.

Olsavsky noted that the company’s fourth-quarter net income includes a pre-tax valuation gain of $11.8 billion related to its investment in Rivian, which went public in November.