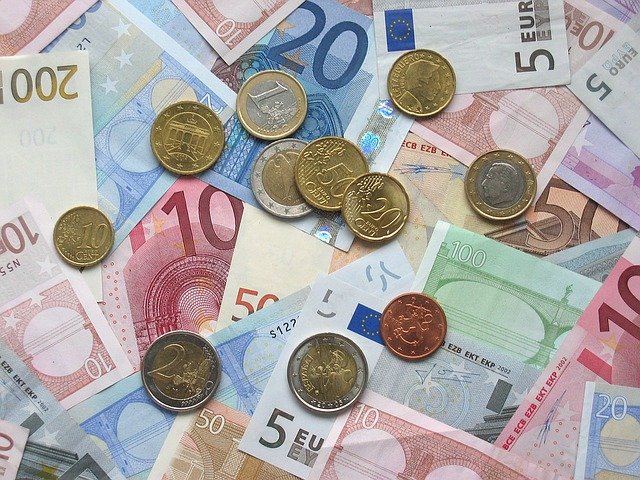 CalPERS reported it has more than $2 billion invested in renewable or green energy investments on a prorated basis.

Specifically, the $493 billion California Public Employees’ Retirement System, Sacramento, had $1.4 billion invested in renewable and green infrastructure as of June 30, $42 million in the renewable energy sector in its private equity portfolio as of June 30, and $637 million in green and sustainability bonds as of Dec. 7, according to a sustainability report for Tuesday’s board meeting.

On the climate risk side of the equation, 6.8% of its global equity portfolio had exposure to carbon-related assets as of Sept. 30, down from 7.3% as of Sept. 30, 2019. Anne Simpson, outgoing managing investment director, board of governance and sustainability, said the decline is mainly due to a change in the index to less carbon-heavy technology companies as much of CalPERS’ global equity portfolio is passively managed.

In private equity, 4.8% of the portfolio is in energy investments, with about $850 million invested in upstream and oil and gas exploration-related companies in pre-2018 vintage funds managed by its top 40 strategic general partners.

“That means that thousands of privately held companies and not just those held by our general partners but a significant portion of the broader economy will start tracking and reporting on the ESG metrics,” Ms. Jaskolska said.

CalPERS officials hope the project will help it track the energy consumption along with other ESG factors such as diversity at private equity portfolio companies.

The data is being shared directly with LPs by GPs and is being aggregated into an anonymized benchmark by Boston Consulting Group.