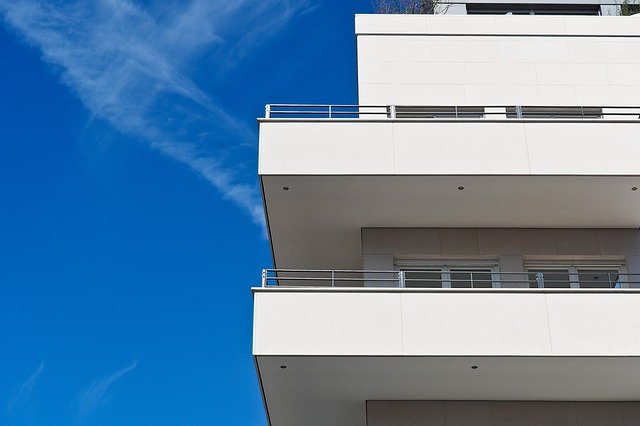 Before he entered Pennsylvania’s Senate race, David McCormick oversaw a giant hedge fund that invested billions of dollars for the retirement plans of the state’s teachers.

But Mr. McCormick’s company, Bridgewater Associates, delivered such middling profits and charged such high fees that the Pennsylvania teachers’ retirement fund moved to sell off its Bridgewater holdings beginning two years ago.

Overall, Bridgewater’s performance was a contributing factor in nearly a decade of poor returns for the retirement fund, trustees of the fund said in interviews.

The impact is now being felt indirectly by thousands of teachers who have to pay more from their paychecks to fund their retirements, an extra $300 annually in some cases.

Since jumping into the Republican primary in January, Mr. McCormick has offered his business career as a qualification for the open Senate seat in November, but he has made little mention of his connection to the state’s teacher pension fund, which has long been mired in controversy, nor to the more than $500 million in fees that Bridgewater was paid by the fund.

But on Tuesday, Mr. McCormick’s chief Republican rival, the celebrity doctor Mehmet Oz, sought to use those high fees and Mr. McCormick’s decade on top of Bridgewater, the world’s largest hedge fund, against him.

“We’re stuck with a half-a-billion-dollar bill while he and his colleagues got half a billion in fees,” Dr. Oz said outside the Harrisburg headquarters of the pension fund, the Public School Employees Retirement System, known as PSERS. He addressed a small group of supporters with a large prop check made out for $500 million.

“The fact that no one knows this story,” he added, is “shameful.”

Until 2019, the retirement fund had nearly $5 billion invested with Bridgewater, among the most of any firm, and it was one of the hedge fund’s top clients.

In response to Dr. Oz, the McCormick campaign said that Bridgewater had made plenty of money for the retirement fund and that Mr. McCormick, who served as president and later as chief executive of the hedge fund, was not directly involved in overseeing its relationship or investments with PSERS.

The dispute is the latest round in a slugfest between Mr. McCormick and Dr. Oz, whose primary contest will help shape one of the most crucial races this year for control of the …….