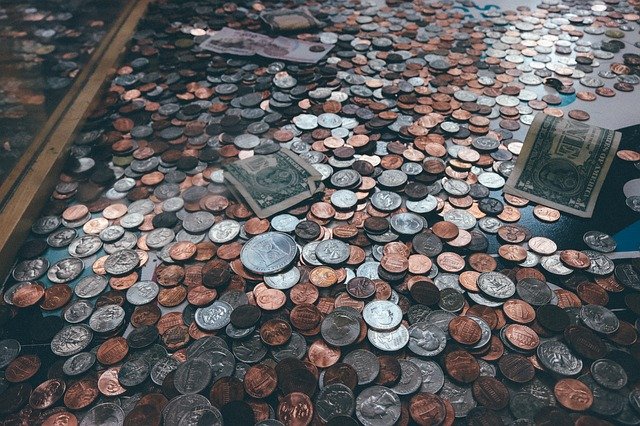 For the third consecutive year, investors committed more than $1 billion to rising and privately owned Minnesota startups, a sign the state’s entrepreneurs are still able to garner dollars from wealthy institutions and individuals amid an ongoing pandemic.

In 2021, venture capital-backed Minnesota companies raised $1.34 billion, down slightly from 2020’s $1.54 billion, but above 2019’s $1.2 billion, according to a recent report from Seattle-based investment data firm PitchBook and the National Venture Capital Association.

An increasing amount of deals and investors pouring money into the state’s fast-growing companies is essential for Minnesota’s economy to keep growing.

“We know entrepreneurship is critical for cities and states to stay competitive in this global economy,” said Neela Mollgaard, executive director of Launch Minnesota, an initiative of the Minnesota Department of Employment and Economic Development. “It creates wealth, it builds communities and it grows our economy.”

“We’re at an inflection point, and I think the investor community, nationally and internationally, know there’s potential in the Midwest and in Minnesota,” Mollgaard said.

While many initially thought the pandemic would stall investments if investors and startup CEOs couldn’t have in-person meetings, the ability for investors to have virtual meetings with executives outside their region actually expanded deal opportunities, according to PitchBook and the NVCA.

“It’s reduced that barrier to access to capital,” she said.

In 2021, $10 million in angel tax credits were issued by the state to help more than 80 Minnesota companies raise over $40 million from investors.

To boost angel investing, the Legislature created the Minnesota Angel Tax Credit program, which provides a 25% credit to investors or investment funds that make equity investments in Minnesota startup companies.

Since its creation in 2019, Launch Minnesota has awarded 143 innovations grants totaling $3.8 million to more than 115 companies in the state. Between 2020 and 2021, at least 41 startups that received grant funding went on …….