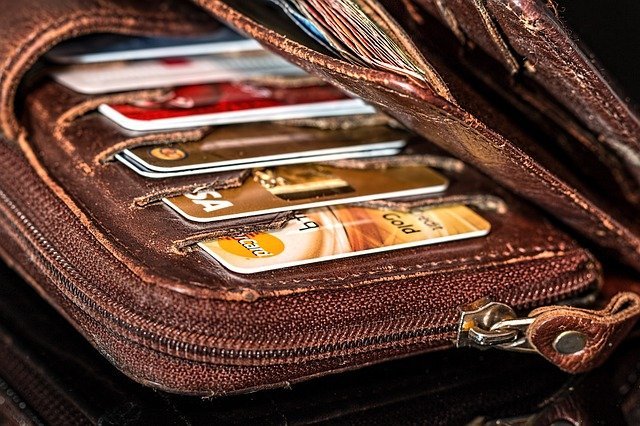 Stuart Wilson will join Eastspring Investments in Singapore on Jan. 10 as head of sustainability.

The position is a new one.

Mr. Wilson comes to Eastspring from Sunsuper, a Brisbane-based, A$85 billion ($61 billion) superannuation fund, where he served as head of responsible investing, according to an Eastspring news release Monday.

Mr. Wilson will report to Wai-Kwong Seck, CEO of Eastspring Investments Group. He will lead the firm’s sustainability team and “work closely with the investment teams and regional functional leads to further integrate ESG considerations into investment processes” and develop sustainability-themed products for clients, the news release said.

Sunsuper and Brisbane-based QSuper are set to merge by the end of February to create a A$230 billion super fund that will be called Australian Retirement Trust, the two funds announced recently.

Eastspring has $254 billion in assets under management.