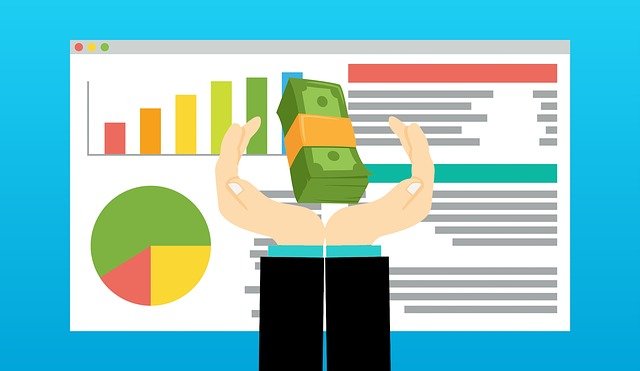 The European Commission on Tuesday proposed ways to phase out energy dependence on Russia, including finding more reliable suppliers and major investment in renewables.

“We must become independent from Russian oil, coal and gas. We simply cannot rely on a supplier who explicitly threatens us,” EC President Ursula von der Leyen said in a news release. “We need to act now to mitigate the impact of rising energy prices, diversify our gas supply for next winter and accelerate the clean-energy transition. The quicker we switch to renewables and hydrogen, combined with more energy efficiency, the quicker we will be truly independent and master our energy system.”

The European Union imports 90% of its gas consumption, with 45% from Russia, which also provides 25% of oil imports and 45% of coal imports.

The plan REPowerEU, outlined in the news release would make Europe independent from Russian fossil fuels “well before 2030,” and by at least two-thirds in 2022, starting with gas. It calls for diversifying gas supplies, a faster rollout of renewable gases and replacing gas in heating and power generation, efforts that EU officials project can reduce EU demand for Russian gas by the end of the year.

It would also push for more biomethane and renewable hydrogen production and imports. It would also seek to address infrastructure bottlenecks.

By April, the EC will produce legislation requiring underground gas storage across the EU to be filled up to at least 90% of its capacity by October of each year.

“The new geopolitical and energy market reality requires us to drastically accelerate the clean-energy transition and increase Europe’s energy independence from unreliable suppliers and volatile fossil fuels. Following the invasion of Ukraine, the case for a rapid clean-energy transition has never been stronger and clearer,” the news release said.

European leaders will meet later in the week in Versailles, France, to finalize the draft proposals. They will also consider further sanctions against Russia for invading Ukraine, Ms. Von der Leyen said Monday at a media briefing.

The draft proposals focus on diversifying sources of energy with reliable suppliers of pipeline and liquefied natural gas, and “massive investment” in renewable energy, including wind, solar and hydrogen. A third pillar will be improving energy efficiency.

“We are looking for a focused acceleration of the European Green Deal,” Ms. Von der Leyen said. “This is not only important and good for our strategic investment in our independence; it is also good for our industry and it is good for our planet.”