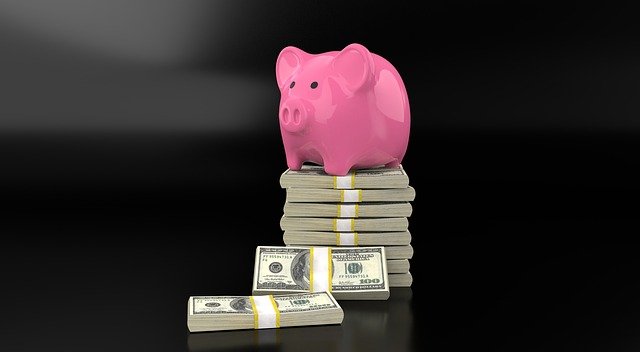 Nickel, traditionally largely consumed in the stainless steel industry, is enjoying strong support from its role as a lithium-ion battery enhancing metal.

The use of nickel reduces the need for cobalt, significantly battery reducing costs. Not surprisingly car makers are scrambling to lock up supplies as Chinese battery firms get first to market investing in mines and refining.

BHP (NYSE:BHP), for example, signed a deal last year to supply Tesla with nickel from its west Australian mine as demand from the EV market finally – after years of promise but poor uptake – begins to ramp up.

Traditionally, the stainless market has demanded purity and price. However, the battery market is also demanding as low a carbon footprint as possible from all its material suppliers (aluminum, nickel, cobalt, etc.).

That, in part, is what is behind BHP’s investment in a small, London-based nickel miner Kabanga Nickel Ltd.

According to the Financial Times, Kabanga is regarded as the world’s largest development-ready, high-grade nickel sulphide deposit. However, its remote location in the northwest of Tanzania, close to the border with Burundi and Rwanda, makes the prospect of ore transportation to a third country for processing expensive and carbon-loaded.

But BHP and Kabanga plan to use an environmentally less damaging hydrometallurgical refining process on site. They plan to only transport refined product to world markets, improving the economics and dramatically reducing the carbon footprint.

BHP’s purchase of a stake in Kabanga values the project at U.S. $658 million. The junior miner is also seeking to raise further funding for a planned start in 2025, with the aim of producing about 40,000 tons of nickel, 6,000 tons of copper and 3,000 tons of cobalt.

Investing in juniors like this is something of a change of approach for BHP.

However, it signals the firm’s belief that the market is underserved with good-quality, environmentally low impact resources in relatively stable locations.

The firm’s own investments have largely been in Australia, Chile and Canada. The largest producing country, however, is Indonesia. Indonesia remains a major …….