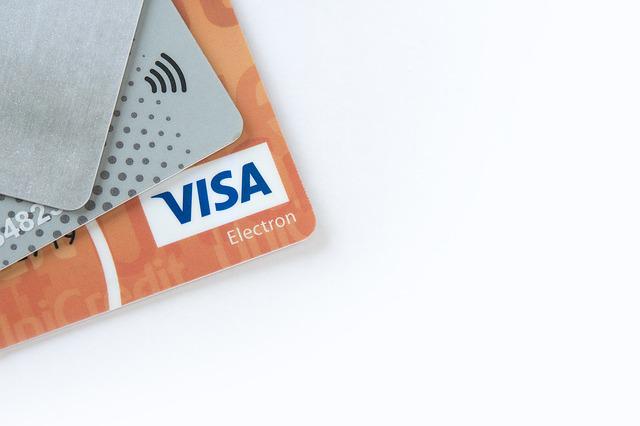 The European Parliament has backed EU rules labelling investments in gas and nuclear power plants as climate-friendly, throwing out an attempt to block the law that has exposed deep rifts between countries about how to fight climate change.

The vote on Wednesday paved the way for the European Union proposal to pass into law, unless 20 of the bloc’s 27 member states decide to oppose the move, which is seen as very unlikely.

The new rules will add gas and nuclear power plants to the EU “taxonomy” rulebook from 2023, enabling investors to label and market investments in them as green.

The European Commission earlier this year made the proposal as part of its plans for building a climate-friendly future, dividing member countries and drawing outcry from environmentalists for what they criticise as “greenwashing.”

EU legislators from the environment and economy committees objected last month to the plan, setting up Wednesday’s decisive vote in Strasbourg, France. But European legislators rejected their resolution in a 328-278 vote, with 33 lawmakers abstaining. The result was announced to a salvo of applause.

The European Commission welcomed the result. It proposed the rules in February after more than a year of delay and intense lobbying from governments and industries.

The rules have split EU countries, lawmakers and investors. Brussels redrafted the rules multiple times, flip-flopping over whether to grant gas plants a green tag. Its final proposal fuelled fierce debate about how to hit climate goals amid a crisis over dwindling Russian gas supplies.

Gas is a fossil fuel that produces planet-warming emissions – but far less than coal, and some EU states see it as a temporary alternative to replace the dirtier fuel.

Nuclear energy is free from CO2 emissions but produces radioactive waste. Supporters such as France have said nuclear is vital to meet emissions-cutting goals, while opponents cite concerns about waste disposal.

Slovak Prime Minister Eduard Heger said the vote result was good for energy security and emissions-cutting targets. “We’ll remain on the way to climate neutrality by 2050,” he said.

Luxembourg and Austria, which both oppose nuclear power and have warned against labelling gas as green, said they would challenge the law in court.

“It is neither credible, ambitious nor knowledge-based, endangers our future and is more …….