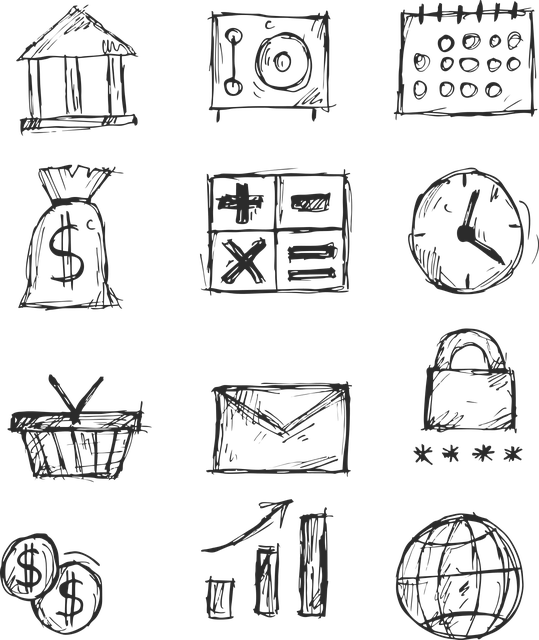 International energy volatility has led many in the industry to expect quicker energy transitions with investment in a diverse energy mix, to a have a desire for governments to be more involved in regulations, and to believe that local infrastructure is key to resilience and reliability, according to a World Energy Council survey.

Nearly half of the respondents say it will take at least a year for energy markets to stabilize and 40% say they don’t feel it will return to normal.

In its April World Energy Pulse, the council surveyed nearly 700 international energy industry leaders. More than 80% of them say an energy crisis in Europe has had direct or indirect impacts on their countries’ energy supply chains and 86% of them say governments need to intervene to address the cost of energy.

The survey found that respondents see investing in diversification of energy as a key to tackle those concerns. Renewable energy accounted for the majority of that focus, with oil and gas regaining interest in potential energy investments, which the World Energy Council says is a shift from trends in recent years.

As a result, more than half of respondents see energy efficiency as the investment tool to manage demand in response to energy concerns. Smart system integration followed. Energy storage and infrastructure is another focus, with strengthening and extending the grid seen as a priority. Upping the clean hydrogen supply chain is another growing issue.

Energy crunches have impacted several parts of the world, especially in Europe where leaders addressed the issue by trying to speed reliable transitions, as well as in China where shutdowns led to concerns to supply chain issues. Energy prices rose the most of any commodity used throughout industries in 2021, and the World Energy Council also says industry leaders are still facing the impacts of COVID-19 and now the conflict in Ukraine.

The vast majority of survey respondents hope for more government involvement to stabilize energy prices and security; 21% say governments have addressed those concerns while planning for net zero targets. Internationally, energy security is the biggest single concern with a quarter of respondents identifying it as the highest priority.

Despite international supply concerns, the survey’s respondents say they see energy distribution and transitions becoming less of an international cooperation situation, and that they will be handled more by national governments. More than 35% of respondents also say they see more localization of energy resilience and that local communities will play the biggest role in energy leadership options. Tools such as microgrids are seen as a key to provide stable and flexible energy on a smaller scale.

To help more localized energy transitions, many in the survey feel there need ……. 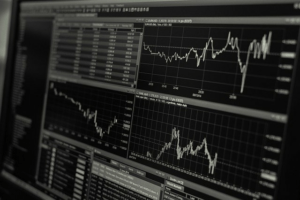 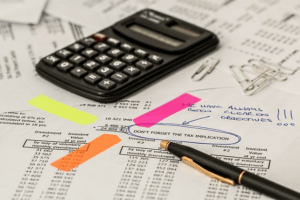