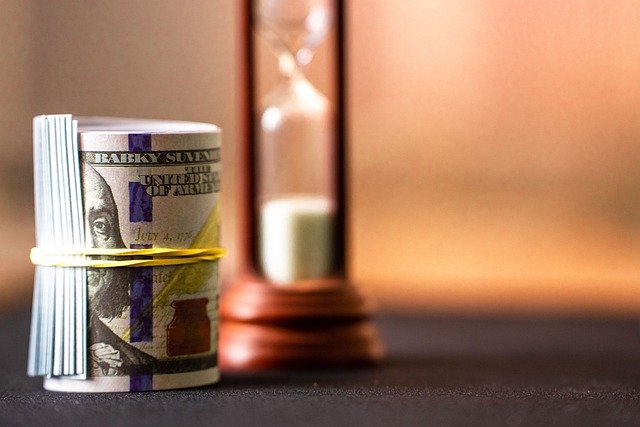 Over the past seven year​s, Governor Tom Wolf has built a legacy with his historic investments in Pennsylvania’s K-12 education system to secure success for Pennsylvania kids. Today, he joined educators and students at Upper Darby High School in Delaware County to cement his commitment to continuing to prioritize education in the last year of his administration.

“I want Pennsylvania schools to be the envy of the world. Our kids deserve it, and our future demands it,” said Wolf. “When I took office, Pennsylvania’s education system was in rough shape. We had to make up for devastating budget cuts that left their mark on our schools.”

“Through sound fiscal management, I’ve invested billions in schools and children over the past seven years to set them up for a strong and successful future. My service is not done yet, and I will continue working to ensure every student in this commonwealth has access to the high quality education they deserve,” added ​Gov. Wolf.

When ​Governor Wolf took office in 2015, he immediately set to work to address the education funding drought that was hurting schools, students, and families across Pennsylvania.

Through government that works, Governor Wolf built schools that teach with targeted investments and policy.

Over the past seven years, he has:

In his final budget, Gov. Wolf outlined a plan to build on these record investments with a $1.9 billion increase in education funding from pre-k through college. It’s a major investment only possible thanks to sound budgeting and fiscal responsibility.

“Our work is not done here, I’ll fight for our students until my ……. 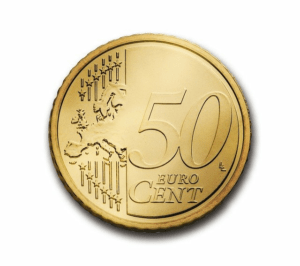