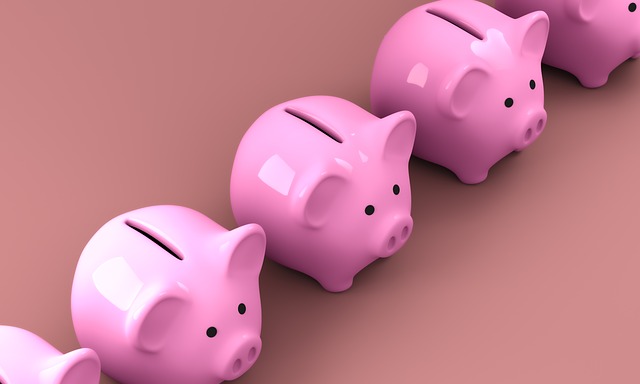 Since 2013, Grayscale has worked to build the world’s largest Bitcoin investment vehicle: GBTC. Grayscale has voluntarily filed registration statements with the SEC that have increased information available to investors, and subjected these products to increased SEC oversight. Grayscale has also worked proactively for years to provide investors with full disclosures and risk factors about GBTC and its expansive crypto investment product family.

“Grayscale supports and believes in the SEC’s mandate to protect investors, maintain fair, orderly, and efficient markets and facilitate capital formation — and we are deeply disappointed by and vehemently disagree with the SEC’s decision to continue to deny spot Bitcoin ETFs from coming to the U.S. market,” said Michael Sonnenshein, Grayscale’s CEO. “Through the ETF application review process, we believe American investors overwhelmingly voiced a desire to see GBTC convert to a spot Bitcoin ETF, which would unlock billions of dollars of investor capital while bringing the world’s largest Bitcoin fund further into the U.S. regulatory perimeter. We will continue to leverage the full resources of the firm to advocate for our investors and the equitable regulatory treatment of Bitcoin investment vehicles.”

“As Grayscale and the team at Davis Polk & Wardwell have outlined, the SEC is failing to apply consistent treatment to similar investment vehicles, and is therefore acting arbitrarily and capriciously in violation of the Administrative Procedure Act and Securities Exchange Act of 1934,” added Donald B. Verrilli, Jr., Grayscale Senior Legal Strategist and former U.S. Solicitor General. “There is a compelling, common-sense argument here, and we look forward to resolving this matter productively and expeditiously.”

Grayscale’s comment letter campaign during the 240-day review period resulted in record-breaking 11,400+ total submissions to the SEC, with over 99.0 percent demonstrating support for the conversion.

*We use the generic term “ETF” to refer to exchange-traded investment vehicles, including those that are required to register under the Investment Company Act of 1940, as amended (the “‘40 Act”), as well as other exchange-traded products which are not subject …….