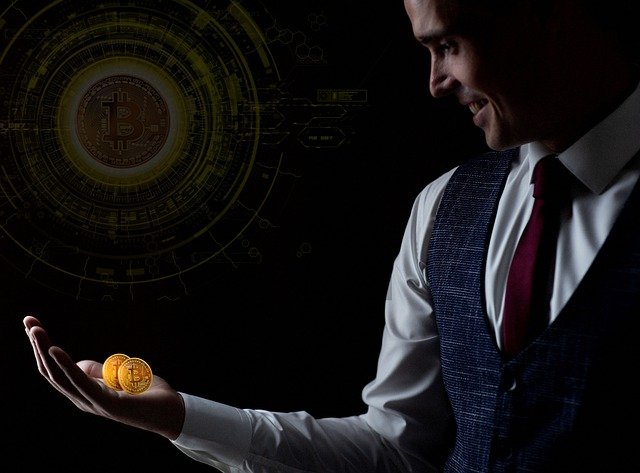 
Adrian Cheng, CEO of Hong Kong real estate giant New World Development, has added crypto custody provider Hex Trust and blockchain infrastructure developer ConsenSys to his investment portfolio, increasing his bets on what could be the future of the internet–commonly referred to now as Web3.

“Both Hex Trust and ConsenSys are platforms that provide wholistic solutions and cater to people’s needs in the digital era,” Cheng said in a written response to Forbes. “ConsenSys has been a pioneer in creating the foundational software for the next wave of the internet Web3, and Hex Trust can meet compliance and regulatory standards in this digital era.”

Cheng announced on Wednesday that he had taken part in the $88 million funding round of Hong Kong-based crypto custodian Hex Trust, which says it already has more than 200 institutional clients and over $5 billion in digital assets under management. Hex Trust said the capital injection was led by local blockchain gaming company Animoca Brands and Liberty City Ventures, and drew participation from investors including blockchain firms Ripple and Terra, as well as Primavera Venture Partners and Morgan Creek, among others.

The proceeds boosted Hex Trust’s valuation 10-fold in a year to $300 million, according to the crypto firm. The fresh capital will be used to expand its business in Europe and the Middle East, and obtain more licenses in addition to regulatory approvals in Hong Kong and Singapore. It will also be used to enhance the company’s offerings, such as financing and structured solutions.


Cheng has also invested in blockchain technology firm ConsenSys through his venture capital firm C Ventures. ConsenSys announced on Tuesday that it had raised $450 million in a fundraising led by ParaFi Capital that also included Microsoft, SoftBank Vision Fund 2, Singapore state-owned investment firm Temasek and others. The financing round valued ConsenSys at $7 billion, more than doubling the figure since November.

Established by Ethereum cofounder Joseph Lubin, ConsenSys offers products that help developers and enterprises build applications on one of the world’s most popular blockchains. The company is seen by many in the crypto community as one of the forces that drive the development of Web3, a term that is used to describe the next generation of the internet.

ConsenSys said it will convert all the proceeds into ether, the second-largest …….