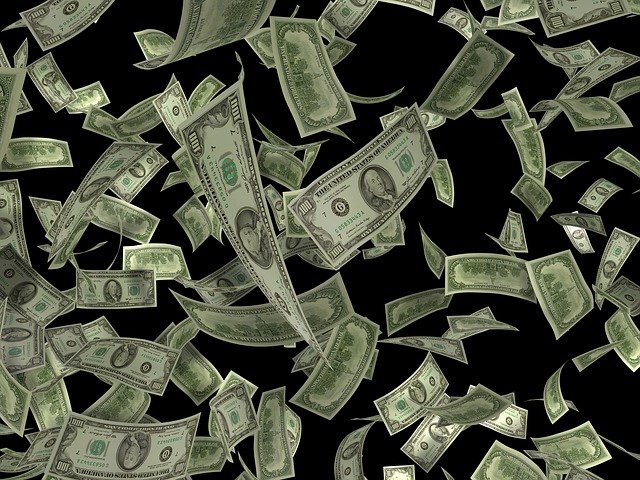 WASHINGTON — At the center of the new climate and tax package that Democrats appear to be on the verge of passing is one of the most significant changes to America’s tax code in decades: a new corporate minimum tax that could reshape how the federal government collects revenue and alter how the nation’s most profitable companies invest in their businesses.

The proposal is one of the last remaining tax increases in the package that Democrats are aiming to pass along party lines in coming days. After months of intraparty disagreement over whether to raise taxes on the wealthy or roll back some of the 2017 Republican tax cuts to fund their agenda, they have settled on a longstanding political ambition to ensure that large and profitable companies pay more than $0 in federal taxes.

To accomplish this, Democrats have recreated a policy that was last employed in the 1980s: trying to capture tax revenue from companies that report a profit to shareholders on their financial statements while bulking up on deductions to whittle down their tax bills.

The re-emergence of the corporate minimum tax, which would apply to what’s known as the “book income” that companies report on their financial statements, has prompted confusion and fierce lobbying resistance since it was announced last month.

Some initially conflated the measure with the 15 percent global minimum tax that Treasury Secretary Janet L. Yellen has been pushing as part of an international tax deal. However, that is a separate proposal, which in the United States remains stalled in Congress, that would apply to the foreign earnings of American multinational companies.

Republicans have also misleadingly tried to seize on the tax increase as evidence that President Biden was ready to break his campaign promises and raise taxes on middle-class workers. And manufacturers have warned that it would impose new costs at a time of rapid inflation.

In a sign of the political power of lobbyists in Washington, by Thursday evening the new tax had already been watered down. At the urging of manufacturers, Senator Kyrsten Sinema of Arizona persuaded her Democratic colleagues to preserve a valuable deduction, known as bonus depreciation, that is associated with purchases of machinery and equipment.

The new 15 percent minimum tax would apply to corporations that report annual income of more than $1 billion to shareholders on their financial statements but use deductions, credits and other preferential tax treatments to reduce their effective tax rates well below the statutory 21 percent. It was …….