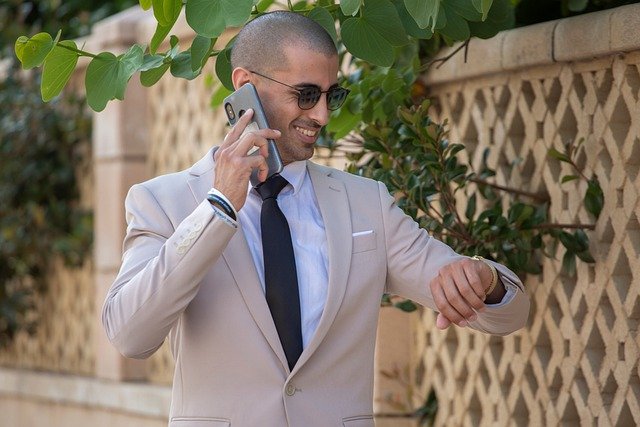 It’s nice to think you can “do well by doing good” in green investing, as the cliché goes. But that’s hit or miss with mutual funds. Typically, more than half of active fund managers lag behind their benchmarks.

But Garvin Jabusch at Shelton Green Alpha Fund
NEXTX,
+1.70%
actually makes it happen. His “green” fund beats its Morningstar mid-cap growth category and U.S. mid-cap index by 15 to 17 percentage points annualized over the past three to five years, according to Morningstar Direct.

That’s huge, and it is no easy task. So I checked in with Jabusch to see what he does to get this outperformance. Here are the three core strategies he says contribute to his superior performance, with stock examples.

1. Find companies that trade at a discount

Business schools have entire classes on how to calculate intrinsic value. We can’t get into all the details here. But at a high level, it’s key to find companies that stand out because they take an entirely different approach to solving some problem. This supports long-term value creation.

Using this starting point, Jabusch and his team then estimate the intrinsic value of candidates five years from now. If the discount is big enough, the stock looks attractive. Since Jabusch has a great record, let’s take his word for it on the long-term intrinsic value discount, with the following examples.

Crispr Therapeutics
CRSP,
-3.45%
: The current stock price of this gene-editing company in the $60 range will look cheap in five years, says Jabusch. Growth companies that don’t report earnings — such as this one — have been sold down hard in the flight to value and “safety.” Take advantage of the discounts.

“I find it shortsighted to sell something because it doesn’t have earnings today, when it is just so visibly valuable,” says Jabusch. Crispr Therapeutics is off nearly 60% from highs last July.

But its revolutionary technology for gene editing may create an entirely new class of therapies for diseases that biotech has so far failed to treat well. Crispr is working on therapies for sickle cell disease and another blood ailment called transfusion-dependent beta thalassemia. It is also developing allogeneic cell therapies to treat cancer.

This biotech company bases its technology on CRSPR, which stands for “clustered regularly interspaced short palindromic repeats.” Those are biological systems that can be programmed to target specific parts of genetic code for precision editing of DNA. 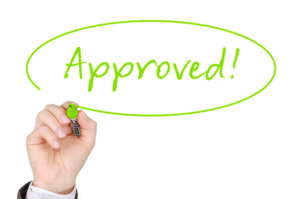