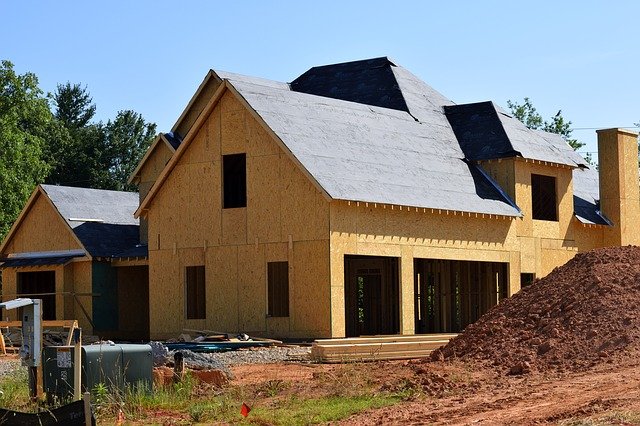 Idaho’s public pension system is divesting its stake in Russian assets after that country’s invasion of Ukraine.

The Public Employee Retirement System of Idaho, or PERSI, announced it was dumping its Russian investments Thursday morning.

The release didn’t say how much of the $26.3 billion fund has invested in Russian assets. But according to Rep. John Gannon (D-Boise), PERSI’s top investment official, Chris Anton, told him those assets total about $7 million.

That’s split among the Russian ruble, government bonds and a stake in Lukoil, a Russian petroleum company.

In an email to Gannon on March 1, Anton said Russia banned the sale of its bonds in response to economic sanctions.

The email also said the State Insurance Fund has about $300,000 tied up in Russian stocks through a Vanguard index fund, though Anton thinks those stocks will be removed in the near future.