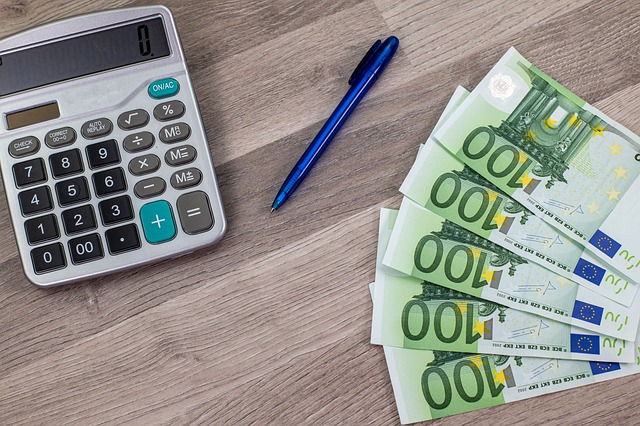 New York City Retirement System also saw a nearly 100% plunge in bank loan assets from $2.7 billion as of Sept. 30, 2020. Mr. Haddad explained by email that trustees from the five pension plans voted to eliminate bank loans from their portfolios in the first half of 2021, and that the decision was “purely to create additional space in the basket clause allocation” as bank loans are counted as a “basket asset” by New York state law.

James Bennett, chief investment officer of the Maine Public Employees Retirement System, Augusta, said changes in his fund’s asset mix were due entirely to efforts at maintaining its target allocations.

For the year ended Sept. 30, the $18.6 billion fund’s exposure to fixed income jumped by about 36.5% to $2.9 billion — however, that was due largely to rebalancing, he noted. “As our equities (both public and private) grew in value during the year, we rebalanced into fixed income to maintain our strategic weights,” he said.

MainePERS has a policy weight of 15% for fixed income, Mr. Bennett said, all passively managed. “We rebalance as needed to stay close to our target weights. This has required more trading than usual since COVID struck. We reduced fixed income in March 2020 in order to rebalance into equities, and since then (we) have regularly sold down equities to rebalance into fixed income as equities appreciated dramatically.”

The fund’s inflation-protected securities portion of the fixed-income portfolio grew by about 10.1% to $1.25 billion during the year ended Sept. 30. He said the investment team does not make any tactical decisions based on such factors as inflation or interest rates.

Mr. Bennett noted that prior to 2017, the fund had a higher allocation to fixed income — 25%, split equally between credit and U.S. government debt; much of that was reallocated into alternative assets.

Mr. Bennett added that the fund is currently reviewing its strategic asset allocation and expects to complete this process by June 2022.

The $46.3 billion Indiana Public Retirement System, Indianapolis, saw a huge 165.1% surge in its exposure to inflation-protected assets for the year ended Sept. 30 to $6.2 billion.

But a spokesman for INPRS said this increase was partly due to changes in asset allocation targets. Following an asset-liability study, the system in May increased the target allocation to inflation-linked assets to 15% from 13%, …….