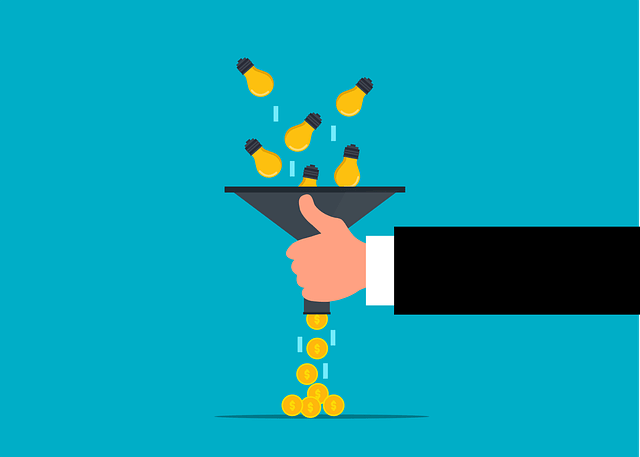 According to a recent report​ from a Kroll Business Duff & Phelps, M&A activity in the food and beverage space in 2021 was on pace to set a record high for transactions with 381 deals closing in the trailing 12 months ending Sept. 30 – most of which were driven by strategic buyers and private equity firms.

But as Haynes Boone partner Megan Gess notes, many of the deals were for smaller companies and smaller stakes – a shift from just a few years ago when big brands with nationwide distribution were commanding high multiples in full acquisitions.

In this episode of Investing in the Future of Food​, Gess explains what is behind the shift, where she sees the most potential for up-and-coming deals and how each player can leave the negotiation table happy.

While 2021 brought some notable high-profile sales of large brands, like Tropicana Products and Naked Juice Co. to PAI Partners​ and Follow Your Heart to Danone​, other deals represent the emerging preference to first buy a minority stake in an upcoming brand and depending on how the business grows buy a larger share or the rest of the company later – like Coca-Cola did with BodyArmor​ or Mondelez did with premium chocolate brand Hu​.

Gess explains this shift evolved as a way for large companies to dip their toes into new product categories in exchange for providing services to startups that are easier to leverage with scale – like distribution, R&D and lower-cost production.

“They have a lot of synergies, they can make a lot more money and they don’t have to put an investment in a brad that they don’t know if it is going to work out or not. They are relying on the expertise of those founders who have spent years developing it,”​ Gess said.

As such, she suggests, industry will see more smaller deals and strategic minority investments in companies with valuations of $10-20m and initial distribution and traction rather than the large, full acquisitions of established brands with national distribution that were prevalent years ago.

While large companies appear to be more willing to take a minority investments, Gess says they aren’t treating the arrangements any differently than they would the full acquisition of a an established brand, which means startups need to dot their ‘I’s and cross their ‘T’s to secure the best deal.

For example, she recommends smaller brands courting acquisition first understand what their “true value” is, such as their ingredients, products, name or supply chain, and then “shine that up.” She also recommends they ensure proper rights and protections are in order.