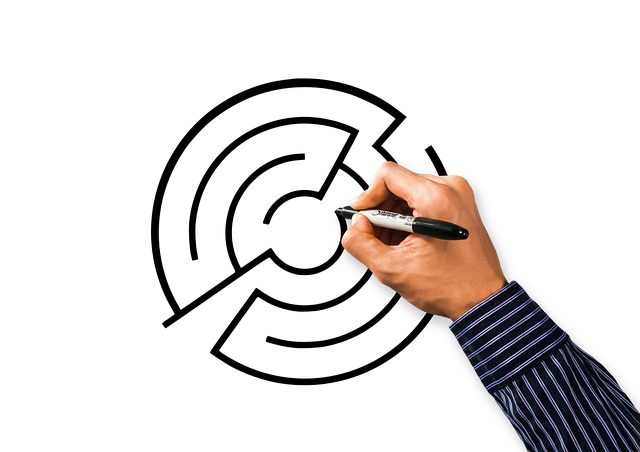 Instead of fretting about falling markets, consider whether they are an opportunity to convert all or part of a traditional IRA or 401(k) plan to a Roth IRA.

Lower investment prices can reduce the cost of converting assets into tax-free Roth IRA assets. When all or part of a traditional IRA or 401(k) is converted to a Roth IRA, the amount converted is included in gross income as ordinary income. You pay taxes at your regular rate on the converted amount.

When a portfolio declines, you can convert more of it (such as more shares of a stock or mutual fund) for the same tax cost that would have been incurred before the market decline. Or you can convert the same amount of the investment for a lower tax cost. If the investments recover, you’ve turned more wealth into tax-free wealth than you could have before. That’s also the case if you sell the losing assets before or after the conversion and reinvest in better-performing assets in the Roth IRA.

Most IRA custodians will allow you to convert specific holdings of an IRA. For example, if you have some stocks with lower values, you can transfer those shares to a Roth IRA as a conversion.

Keep in mind that the original owner of a Roth IRA doesn’t have to take annual required minimum distributions. The wealth you convert stays in the Roth IRA for as long as you want it to. That makes a conversion especially attractive as an estate planning move. You create tax-free wealth for your heirs, and it compounds in the Roth IRA for them to inherit unless you need the money.

There are several factors to consider before deciding to convert a traditional retirement account to a Roth IRA. The most important is the expected difference between today’s tax rate and future taxes rates. If you expect tax rates to be higher in the future, that’s a strong case for doing a conversion at today’s tax rate.

Another key factor is the source of paying the taxes on the conversion. A conversion makes a lot more sense when taxes are paid from funds outside the IRA.