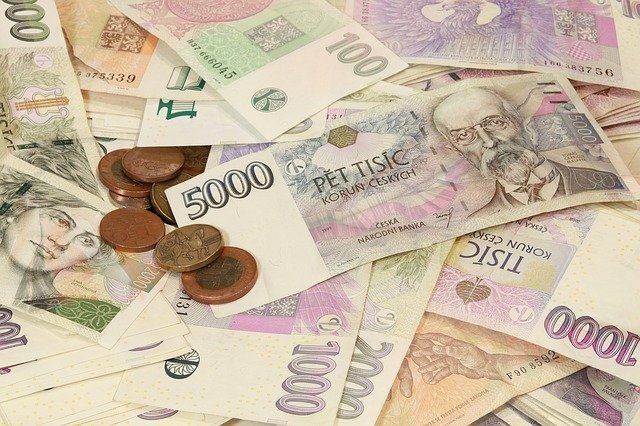 The decision is reflected in an update to the socially responsible investing and sustainability section of the endowment’s investment policy.

Marquette will also allow private investments in fossil fuel-related strategies to wind down in accordance with partnership agreements and will monitor all indirect exposure to fossil fuels in external managers’ commingled funds and “will prudently evaluate these managers on a case-by-case basis,” according to the updated policy.

Marquette did not disclose how much of the endowment’s assets are indirectly held in fossil-fuel companies.

“By prohibiting direct investments in fossil fuels and following best practices in responsible investment, Marquette is heeding Pope Francis’ call to ‘reject a magical conception of the market, which would suggest that problems can be solved simply by an increase in the profits of companies or individuals,'” he said.

University spokesman Kevin Conway could not be immediately reached for further information.