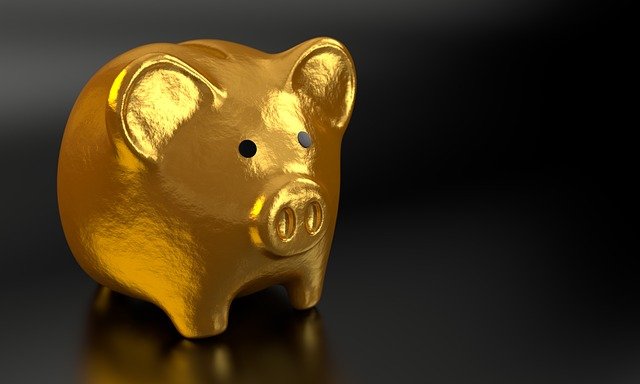 Marquette University’s Board of Trustees has voted to prohibit any of its $929 million endowment from being invested directly in public companies conducting oil or natural gas exploration or extraction. The announcement comes nearly a year after a student referendum called on the university to divest from fossil-fuels.

A press release issued Thursday said the university doesn’t currently have any such direct investments in fossil fuels. It said officials with the endowment will monitor investments and phase out any that are indirectly related to oil and gas companies.

Marquette President Michael Lovell said the decision is in line with the university’s Roman Catholic and Jesuit mission.

“By prohibiting direct investments in fossil fuels and following best practices in responsible investment, Marquette is heeding Pope Francis’ call to ‘Reject a magical conception of the market, which would suggest that problems can be solved simply by an increase in the profits of companies or individuals.’ I am proud that Marquette University is taking this important stance,” Lovell said.

A university spokesperson said administrators weren’t available for an interview about the decision.

“We are pleased with the (administration’s) announcement, and we do support the student groups that were advocating for this,” said Breck.

“It was just really exciting and fulfilling to see that the work with the students and with administration came to fruition,” said Heiser.

Maddie Kuehn, who’s a leader with student group Fossil Free Marquette, said the trustees’ decision is a great first step. Kuehn said the group has been pushing for divestment since 2019.

“This is so important for the environment,” said Kuehn. “And, investing in these corporations, I think, really sends a message of where your values lie as a university.”

She said the group’s next step is to work with the administration to provide more communication and transparency about how soon Marquette will phase out any fossil fuel-related endowment investments.

As of 2021, Marquette University’s endowment was valued at $939 million. That’s up substantially from a valuation of nearly $694 million in 2020.