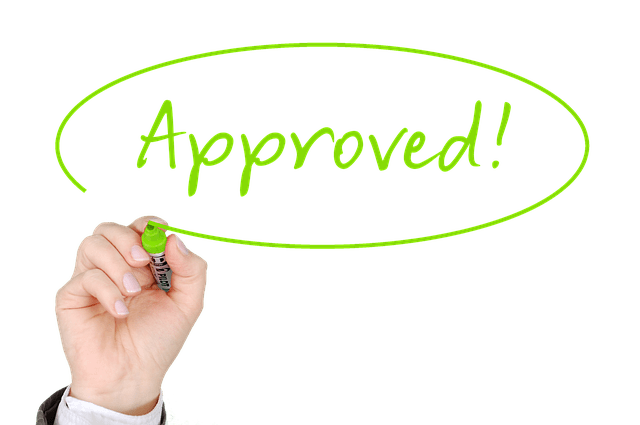 Meta’s (formerly, Facebook’s) experimental app division, the NPE team, is shifting gears. The group, which first launched in mid-2019, has been focused on building consumer-facing apps that would allow the company to test out new social features and gauge people’s reactions.

Over the years, the largely Menlo Park-based team launched and retired a number of experiments, ranging from dating and calling apps to meme-makers to TikTok, Twitter and Clubhouse rivals to apps for couples and more. Now, NPE will begin testing out a new thesis: that the next big idea may come from a market outside the U.S.

To capitalize on that potential, the organization recently set up an office in Lagos, Nigeria, and it will soon open another in Asia. It’s also adjusting its strategy to include making seed-stage investments in small, entrepreneurial teams.

One such check has already been written. Meta’s recent investment in an A.I.-powered developer platform for building virtual characters, Inworld AI, was directed by NPE. But future checks may go to non-metaverse companies to include those with more near-term potential — like startups taking advantage of the mobile internet in new ways.

Meta, of course, understands that many of today’s universal experiences first emerged from niche communities. WhatsApp, for example, grew in popularity in regions where SMS text messaging wasn’t free before it was adopted globally. Some mobile money innovations, meanwhile, grew out of the lack of legacy payment systems in East Africa.

To ensure it’s not missing out on future opportunities like this, Meta’s NPE team is looking outside Silicon Valley.

This new direction is being led by Ime Archibong, head of Meta’s New Product Experimentation (NPE), an 11-year Meta employee, whose experience prior to NPE included working on Facebook’s developer platform. That role saw him bouncing around the world to connect with entrepreneurs from both smaller startups and larger companies. After joining NPE two years ago, Archibong is taking the group in a similar direction.

“It’s a bit like what I was doing for the prior 10 years, which is going and attracting a bunch of entrepreneurial talent and small teams, and getting them access to the resources — which is talent, time and technology to build out their ideas,” he explained. “And of course, the objective is that some of the seeds of the ideas that we’re able to build, at some point, could be very big.”

The team will focus on markets in Asia, Africa and Latin America as it pursues this new direction, though it isn’t entirely giving up on …….