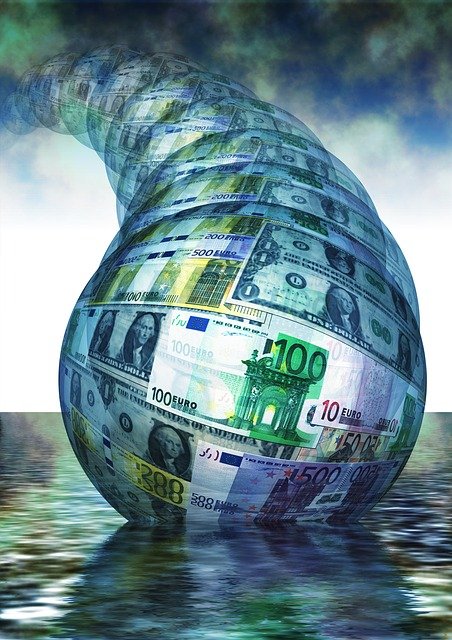 “We believed the only way to make a difference is by investing in businesses that are applying innovation and technology to actually solve these problems,” Mr. Seddon said. “You’ve got to roll up your sleeves … take risks … invest. That’s how you make the change,” he said.

And while the world remains perilously behind the curve in addressing challenges such as climate change, global health and inequality — Catalyst’s three main areas of focus — Mr. Seddon said the growing ranks of very talented people now “founding businesses that are trying to solve fundamental problems or have a positive purpose as the core of what they do” is reason for hope.

That sentiment appears to be shared at parent company M&G. Early this year, the company moved to further boost its impact investing capabilities, announcing on Jan. 27 that it will acquire a 90% stake in responsAbility Investments AG, a Zurich-based impact investment firm with $3.7 billion in assets under management.

Catalyst and responsAbility may have opportunities to work together on projects and share ideas but the two strategies will remain separate and distinct, Mr. Seddon said.

Having reached that conclusion favoring impact investing at the start of the pandemic, the Catalyst team and the with-profits vehicle team spent the next year hammering out the details of Catalyst’s mandate, with emphasis put on ensuring the greatest scope possible for flexibility — Catalyst can invest in credit, both senior and junior debt, but also in financial or real assets, as well as private equity, Mr. Seddon noted.

That focus reflects a belief that the typical private equity or venture capital firm has little appetite to back startups with high capital expenditure requirements, leaving the field largely open to impact funds.

“If you think about what the carbon transition requires, you need to build stuff, whether it’s carbon capture and storage, whether it’s solar,” Mr. Seddon said. “When that stuff becomes green infrastructure, there’s loads of capital flowing” but for early stage businesses with high capital expenditure requirements there’s a funding gap, Mr. Seddon said.

“What we’re trying to do at Catalyst is take slightly earlier risk, try to help these purposeful businesses scale to a point where there’s more people willing to provide capital,” he said.

The company has two factories now in Spain but if it ends there “it’s not going to change the world,” he said. It needs significant capital expenditures to scale up but “asset heavy” companies like Plastic Energy can’t always rely on venture capital or ……. 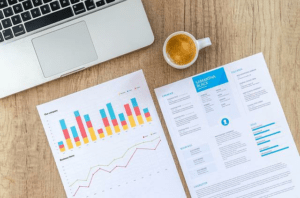