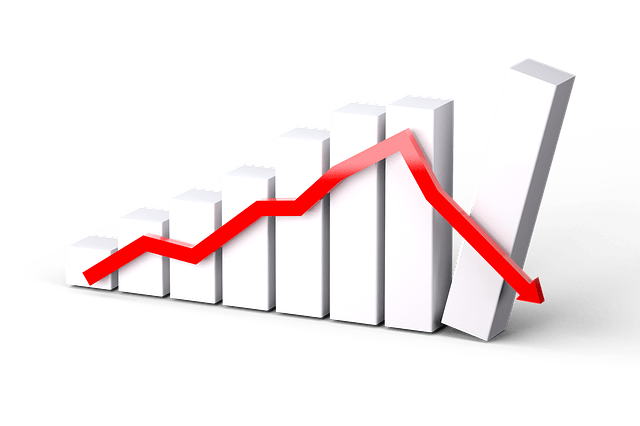 Ballboys wear gloves while handling warmup basketballs as a precautionary measure prior to an NBA game between the Charlotte Hornets and Atlanta Hawks at State Farm Arena on March 9, 2020 in Atlanta, Georgia.

U.S. stocks made a ton of money for investors in a decade-long bull market that lasted through the end of last year.

But those returns pale in comparison to the windfall from sports investing, particularly in the National Basketball Association.

The NBA has the highest price return compared to other leagues, as basketball’s globalization has expanded to other markets, including its more than $5 billion China operation and the newly launched $1 billion NBA Africa venture.

But other sports offered solid returns, too. PitchBook estimates Major League Baseball stakes offered a 669% price return from 2002 to 2021, and the National Hockey League returned 467%.

Now, private equity investors are rushing in for a piece of the action. PitchBook’s 2021 private equity breakdown estimated over $1 trillion in total deals last year, and roughly $2 billion of that was spent purchasing equity stakes in franchises.

“It was certainly the beginning,” Fernyhough said of deals in PE sports deals in 2021. “We’re going to see a lot more deals going forward.”

In a 2019 interview with CNBC, MLB commissioner Rob Manfred explained, “Franchise values have escalated, the capital structures in the clubs have become more complicated. The idea of having a fund that would essentially be a passive equity investor in a club or clubs is one that is helpful in terms of facilitating sale transactions in clubs.”

Firms including Arctos Sports, Dyal Capital Partners, RedBird Capital and Sixth Street established funds to buy minority shares in teams in 2021, attracted to the economic moat around sports leagues, including the increasing value of media rights and and global expansion.

This is where the NBA is most attractive. Tennis, motorsports, and golf are considered the most global sports, but basketball is creeping up with its growth outside the U.S.

Benjamin Chukwukelo Uzoh 2nd R of Rivers Hoopers of Nigeria vies with Wilson Nshobozwa of Patriots Rwanda during the opening game of the the inaugural Basketball Africa League BAL …….