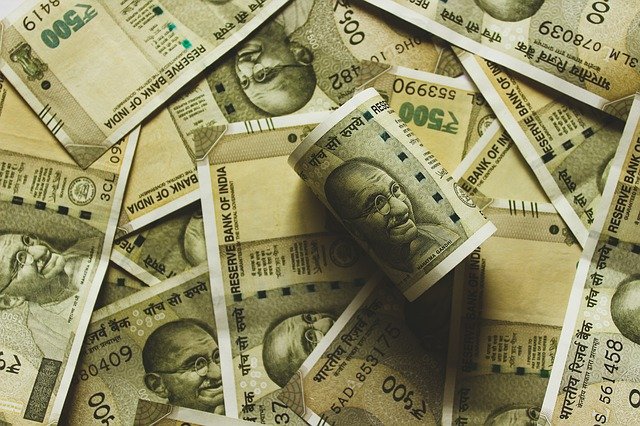 “Ray Dalio is brilliant and a friend, but his feigned ignorance of China’s horrific abuses and rationalization of complicit investments there is a sad moral lapse. Tragically, it is shared by far too many here and throughout the free world,” Romney wrote on Twitter.

Dalio has faced criticism for his remarks in a recent interview with CNBC. When pressed for his stance on investing in China given the recent disappearance of professional tennis player Peng Shuai and other human rights concerns, Dalio was evasive.

GET FOX BUSINESS ON THE GO BY CLICKING HERE

China has faced mounting pressure in recent weeks over its human rights record. Sen. Tom Cotton, R-Ark., has called for a boycott of the 2022 Winter Olympics in Beijing in response to alleged abuses, while the Women’s Tennis Association recently suspended planned tournaments in China over concerns about Peng’s treatment.