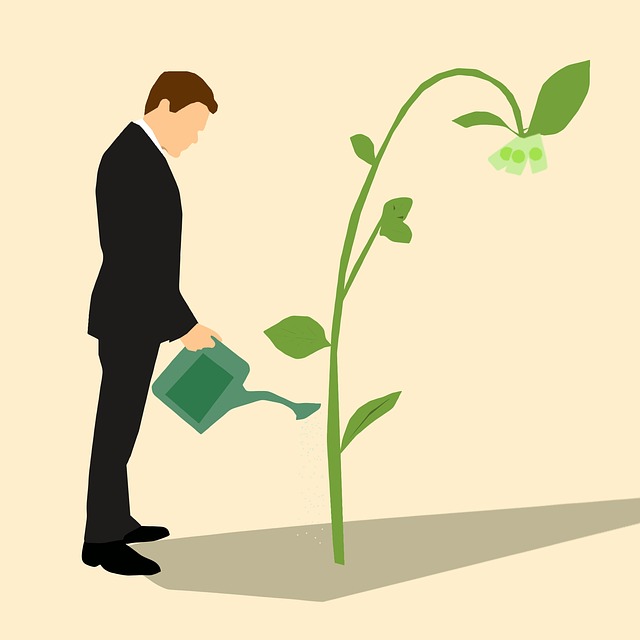 Sen. Marco Rubio, R-Fla. is taking legislative action to protect Americans that unknowingly have money tied up in the Russian markets.

Sen. Marco Rubio, R-Fla., is taking legislative action to protect Americans who unknowingly have money tied up in the Russian markets.

Along with Sen. Chuck Grassley, R-Iowa, Rubio has introduced the HEROIAM SLAVA Act, which includes sweeping sanctions on all Russian state-owned enterprises and denying them access to critical American capital and markets.

The bill is aptly named after the iconic Ukrainian rally cry, “Glory to Ukraine,” and serves as a symbol of national resistance.

“You got a lot of Americans who every month or every paycheck put a little bit aside in some retirement fund that they do not control, and it’s invested in very risky things in Russia, and they’re going to see themselves deeply impacted by it,” Rubio told FOX Business’ Maria Bartiromo on “Mornings with Maria” Thursday.

“My bill basically prevents that investment from happening,” he continued.

Rubio said he aims to hit Putin where it hurts – his wallet.

“He’s not going to be able to afford it,” he said.

“The Russian economy is in total free fall,” Rubio pointed out. “I would expect the unexpected inside of Russia.”

Russia’s central bank is scrambling to manage the market fallout from worldwide sanctions retaliating against its invasion of Ukraine. On Monday, the bank raised its key interest rate to 20% from 9.5% and advised companies to sell 80% of their foreign currency revenues.

But Rubio said his main focus is the possibility of China feeling emboldened by Russia’s actions and ramping up aggression towards Taiwan.

“I think that’s the real long-term problem for this country,” Rubio argued. “China is Russia times one-thousand. Their economy’s way bigger. Their military might is superior at this point.”

A Chinese attack on Taiwan, Rubio believes, will have a greater economic impact on the U.S.

“There are American companies and their CEOs who are basically lobbyists for the Chinese government’s position on a range of issues because they’re desperate for market share over there and because they’ve got their factories and their production over there,” he explained.

While Rubio agreed with former President Donald Trump that he expects a Chinese invasion of Taiwan sooner than later, the senator believes China ……. 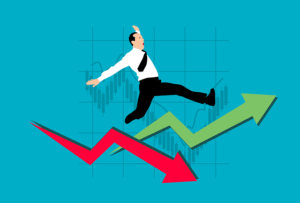 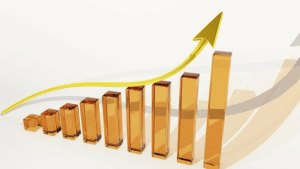