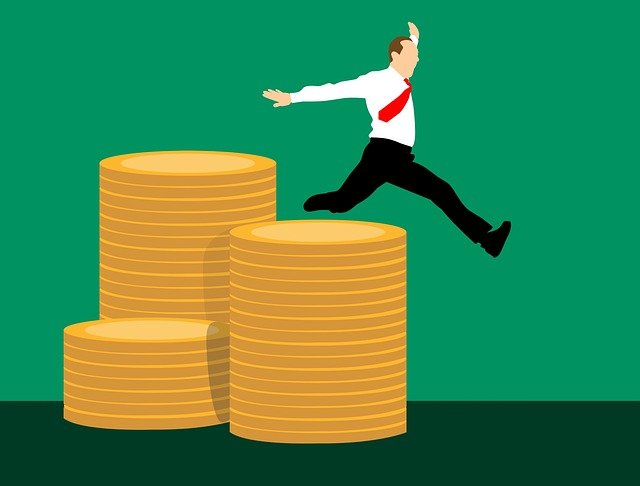 The world’s two largest oil field services companies said they have stopped new investments and technology deployments to Russia, joining a growing list of companies that are backing away from the country as its war with Ukraine escalates.

Houston- and Paris-based Schlumberger said Friday it will “immediately suspend” new investments and technology deployments to Russia. Houston-based Baker Hughes said Saturday it had also suspended new investments for its operations in Russia.

“The crisis in Ukraine is of grave concern and we strongly support a diplomatic solution,” Baker Hughes CEO Lorenzo Simonelli said Saturday in a statement, noting his company reached the decision to stop investing in its Russian operations “earlier this week.”

RELATED: While other oil majors pull out of Russia, Chevron says Caspian pipeline is ‘key’

Pressure has been mounting on American energy companies to stop business with Russia, the world’s second largest oil producer after the United States, as America and its allies look to stifle money the country can use against Ukraine.

Some of the world’s biggest oil companies have already committed to pulling out  —  Exxon Mobil said it would cease oil production in Russia. BP and Shell announced plans to withdraw from oil and gas partnerships in the country. Major companies such as Apple, Nike and Ikea have also pulled out.

Earlier this month, Ukrainian-American protesters stood in front of Schlumberger’s Houston office and called on the world’s largest oil field services company to stop its business with Russian-owned energy companies.

Schlumberger and Baker Hughes said they would continue to meet their existing obligations in Russia.

“We continue to actively monitor this dynamic situation and will fulfill any existing activity in full compliance with applicable international laws and sanctions,” Schlumberger said in a statement.