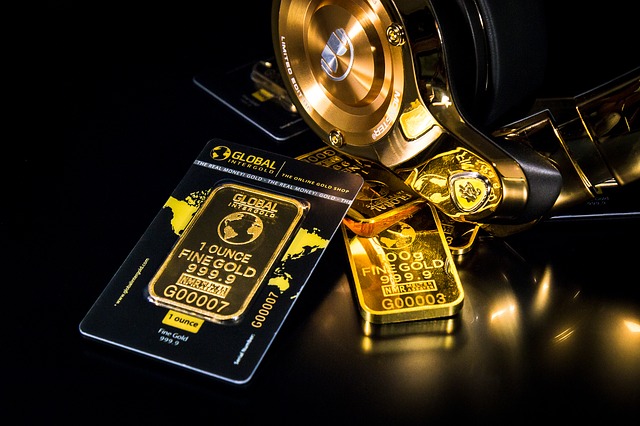 Get the Insider App

For 10 years or more, Wall Street thought that Big Tech was a sure bet. Now, it’s not so sure.

No matter what else was going on in recent years, investors always came back to FANG or

or FAANMG+  —or similar small clubs of giant companies — because they offered outstanding growth, big returns, and seemed to have unshakable market positions.

A lot has changed over the last few months, and investors’ faith in those companies seem to have been shaken in a way that hadn’t occurred since the financial crisis in 2007-08 and the Great

afterward. The tech and communications sectors are the second- and third-worst performers of the 11 on the S&P 500 this year.

While investors have shifted their focus and their money to sectors like energy and financials, the economy is still expanding at a steady clip and traders may want to make sure they aren’t only playing defense or preparing for interest rate hikes.

This week, RBC updated its list of favored small-cap growth stocks, highlighting a part of the market investors seem especially wary of. Smaller companies are generally faring worse than large ones, as they’re seen as riskier investments in a volatile and uncertain market. While the large-cap S&P 500 is down 9% year-to-date, the Russell 2000, comprised of smaller stocks, is down 11%. Small-caps have played catch-up in February to shrink what used to be a wider gap.

RBC’s global research unit writes that its favorite investments in that space are notably steady.

“The list is an opportunity to highlight companies that have either an attractive normalized growth story or strong durable growth characteristics,” says the firm’s latest report.

What follows is a list of 21 smaller companies — most have market valuations of $5 billion or less — that RBC expects to keep growing for a long time. They’re ranked from lowest to highest based on how much upside RBC’s analysts believe they have over the next 12 months, as reflected in their price targets.