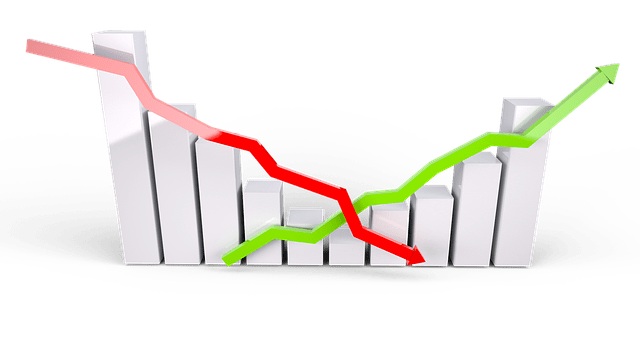 Whenever I hear about crypto crashing, I think of the Simpsons episode where the tech bubble bursts and a young startup nerd gives Lisa company stock from a spool of toilet paper. (The joke was tech stocks were so abundant and worthless that their only concrete value was using them to wipe your ass.) I don’t think we’re there yet with crypto currency — and I say that largely because the shows I watch have yet to make fun of Bitcoin to that degree — but backers of Ether or TerraUSD are sweating profusely as the markets have taken another dive.

When the last dip happened in January, my colleague Grace McDermott wrote about the risk athletes like Odell Beckham Jr. and Aaron Rodgers assumed when they opted to take compensation in the form of crypto instead of cash in recent contracts and deals. At that point, the Bitcoin low was $36,000, down from a November peak of $96,000.

Now, it’s hovering just above $30,000, which is a key number that analysts say could indicate a drop even further if it’s unable to hold there. And that’s about the extent of my crypto knowledge — or at least as far as I read before getting confused.

So as opposed to regurgitating what Grace wrote in a different way, or co-opting a co-workers joke in our Slack channel about “What’s a bigger gamble: A James Harden extension or Bitcoin?” I’m going to look at three different athlete investments that either worked out, went to shit, or are still in the works. (I’m going to leave out fraud scams because losing money unlawfully isn’t really an investment.)

The former NBA player is amassing a $100 million team of Black entrepreneurs in the weed industry in an attempt to bring more diversity to the $25 billion industry in which only 2 percent of business owners are people of color. In an interview with Forbes, Harrington brought up how his community has been negatively, and disproportionately, affected by the policing of the drug, and how Black and Brown people are having a tough time getting a foot in the industry — …….