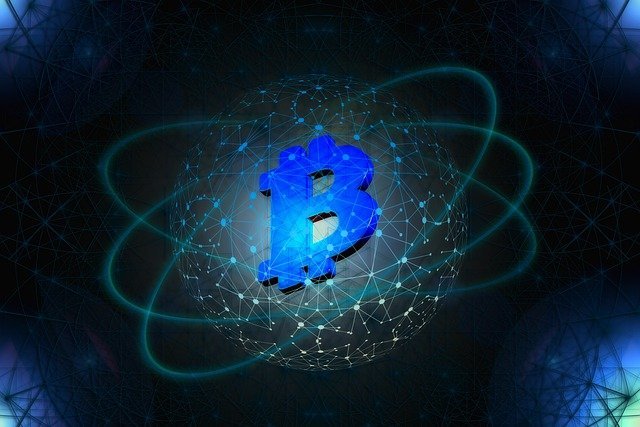 Richard Coffin has been interested in investing ever since he watched his dad lose a lot of money when the company he worked for, Nortel, filed for bankruptcy protection.

“He had a pension and a lot of money invested in that company,” Coffin told Insider. “It was, unfortunately, one of the biggest stock crashes in Canadian history.”

When it came time to figure out what he wanted to do career-wise, “I got interested in the idea of helping people navigate the investing space because I saw firsthand how tough it was,” said Coffin.

He studied finance at Carleton University in Ottawa, Canada, and after graduating in 2015 he got a job at a large mutual fund company. He started in an operational role before working his way up to trading positions for clients. In 2017, he transitioned to a smaller firm, where he earned his Chartered Financial Analyst (CFA) and Certified Financial Planner (CFP) designations, and has been working as an investment analyst ever since. He also runs a YouTube channel, The Plain Bagel, that helps his over 475,000 subscribers understand the ins and outs of investing.

“When it comes to investing, it really comes down to educating yourself,” the analyst said. “There’s a lot of risky, get-rich-quick stuff out there that you have to be careful not to be allured by. People will make money off of crazy things, but for most people, it’s about taking a sound investment approach and being smart with your money.”

Here are his four favorite money books that will teach you how to be a smart investor.

1. “A Random Walk Down Wall Street” by Burton G. Malkiel

Coffin is a fan of “A Random Walk Down Wall Street” because, in addition to being an excellent investment guide, it explains the history of stock crashes, which he believes is key to understanding the investing world.

“It’s a big book but an easy read,” said Coffin. “It does a really good job of painting how tricky and precarious the investing world can be, and advocating for a certain style of investing —

— that has done really well for a lot of people.”

2. “The Education of a Value Investor” by Guy Spier

In “The Education of a Value Investor,” author Guy Spier explains the lessons he learned after meeting Warren Buffett — …….