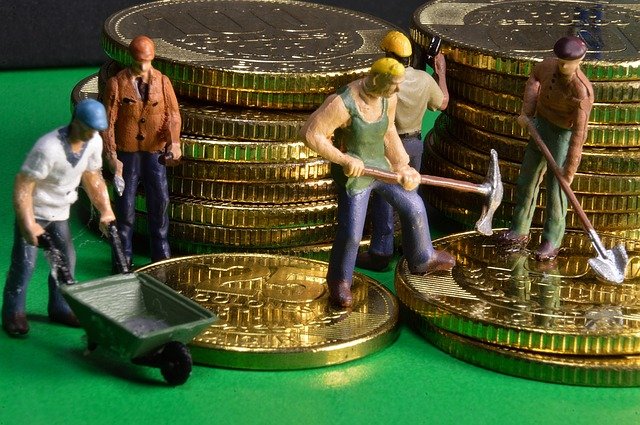 Colleges around the U.S. are cutting financial and academic ties with Russia over its invasion of Ukraine.

Why it matters: Higher education is just the latest field to distance itself from the country.

Driving the news: The University of Michigan announced on Monday that it would make no further investments in Russia, citing “increasing financial risks associated with these investments,” per a statement.

The University of Colorado is also moving to exit from its investment in Russian companies, including $3.5 million in mutual funds.

Yale University, which has the second-largest endowment in the country, pulled millions of dollars of its endowment from Russian investments, the Yale Daily News reports.

Harvard University, which has the largest endowment, said it doesn’t directly invest in any Russian company.

Several states have also urged their public universities to withdraw their investments from Russia, including Arizona, Virginia, and Ohio, among others.

State of play: Other universities are severing academic ties with Russia.

By the numbers: The University of Colorado said it has less than 0.1% of its investment pool in Russia and 0.25% of its assets under management.