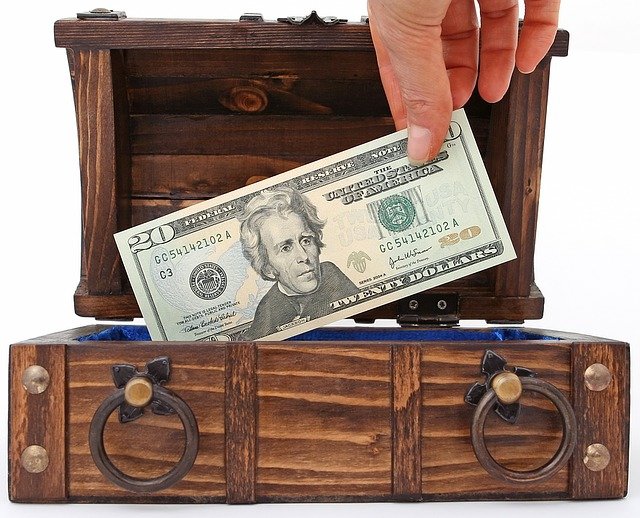 “A number of big state pension funds reached out to us asking about oil and gas (investments). That was a question we literally did not hear for three or four years,” he said.

Because of the war in Ukraine, some investors now think that “we may need to be producing more (oil and gas) in the U.S. … maybe it is better to produce oil and gas in friendly countries with stricter regulations,” Mr. Eaton said. For example, he said, some oil and gas companies are starting to clean the water they use for hydraulic fracturing, or fracking, and also focusing more on methane and sulfur recapture.

But while interest in traditional energy is rebounding, Mr. Eaton said, “I don’t think we are going back to an energy fundraising market we had eight years ago.” Many investors, especially endowments, foundations and European asset owners, are not going back to investing in fossil fuels and the momentum toward energy transition investments will remain strong, Mr. Eaton said.

“But it will be better fundraising for oil and gas than I have seen in a long time,” he said.

The earlier fall in popularity of oil and gas investment strategies coincided with dropping Brent crude oil prices, the leading global price benchmark for Atlantic sourced crude. Petroleum prices peaked at $107.95 a barrel on June 20, 2014. By 2020, Brent crude was $47.69 a barrel, according to the U.S. Energy Information Administration. Returns for conventional energy alternative investments also fell. For instance, so far this year, valuations of U.S. venture capital oil and gas investments were equal to capital invested, down from two times capital at the end of the fourth quarter 2021, according to PitchBook Data LLC, a Seattle-based alternative investment research firm. 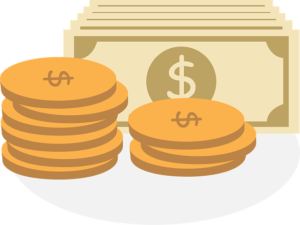 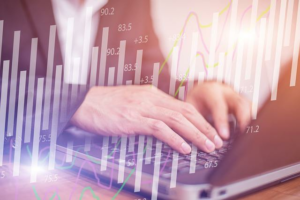 May 19, 2022
Have Kids? These 3 Side Hustles May Be Available Through Their School – The Motley Fool

Have Kids? These 3 Side Hustles May Be Available Through Their School – The Motley Fool