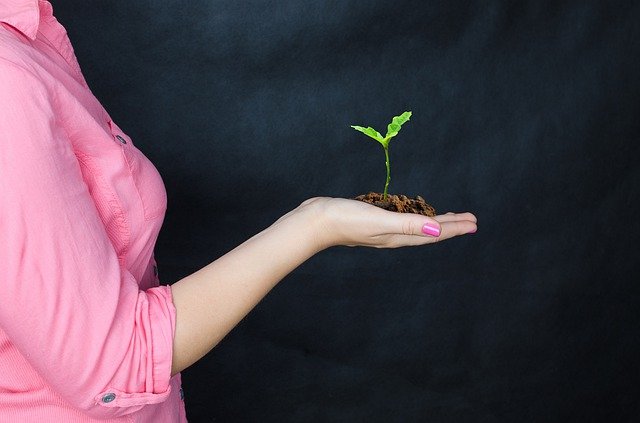 There’s no doubt that Nvidia (NASDAQ:NVDA) has exciting possibilities ahead of it in the virtual reality space, but is the company prepared to fund all of these new opportunities? In this Backstage Pass segment from “The AI/ML Show” recorded on Jan. 5, Motley Fool contributor Danny Vena breaks down the strong financials driving this innovative company.

Danny Vena: Another area, professional visualization. When you see all these complex special effects in movies and particularly that are computer-generated, one of the things that was considered to be the holy grail in graphics was development of ray tracing. Ray tracing had to do with the rendering of light and shadow in real time, which represented really cutting-edge visuals. This is something that Nvidia looked into. It spent years developing its RTX graphics processors. Those are now a growing part of its professional visualization segment.

There are a lot of things going on here. One thing I wanted to mention, just this week at the Consumer Electronic Show, back to the area of the metaverse, said that it is going to release metaverse-building software for free to individual creators. Now, why would they do that? Because if they end up being the foundation on which the metaverse is built, even more Nvidia GPUs are going to be sold.

Toby Bordelon: I have to imagine, Danny, that software they give for free is optimized for use on Nvidia graphics cards, right?

Danny Vena: I’m absolutely sure of that.

Toby Bordelon: It’s probably designed to perform better on theirs than, say, AMD‘s version, of course.

Danny Vena: Sure. Again, this is just another way Nvidia is staking its claim in an area that could be, like I said earlier, an $8 trillion addressable market. There are a lot of opportunities there. One of the things that I look at, when I’m talking about a company that has all these forward opportunities, I want to go back and look at, how is it going to fund those opportunities? How is it going to provide for that?

If you look at Nvidia’s financials, it tells a compelling tale. In the third quarter, Nvidia generated revenue of $7.1 billion, up 50 percent year over year, and that’s on top of a banner year last year. They produced record gaming revenue of $3.2 billion, up 42 percent. They generated record data center revenue of $2.94 billion, up 55 percent. Their gross margin of 65.2 percent expanded from 62.6 percent. So we’re talking about 2.5 percentage points of gross margin increase, which essentially means more money drops to the bottom line. You could see that in …….

Australian Open 2022 expert picks — Will Ash Barty win in front of her home crowd? Or will Danielle Collins upset? – ESPN